Genesis began as a level created for the DePaul UT3 Mod “Dawn Of The Spell”. However the mod was never officially released to the public so I continued work on the level for both Dawn of the Spell as well as converting it to a very small capture the flag arena.

In the current version of the game, no healing spells or pickups were available and limited player’s choices in combat. Here I choose to help alleviate this problem by adding a central area in which player’s have little cover but are slowly healed over a period of time. This spot allows for a good risk vs. reward choice as enemies from the sides back have clear views of the vulnerable player as he is healed.

The central healing area is complemented by a magic book and use of the “Necrify Effect” as well as a post processing sphere. All of which help let player’s know when they have entered the healing area. 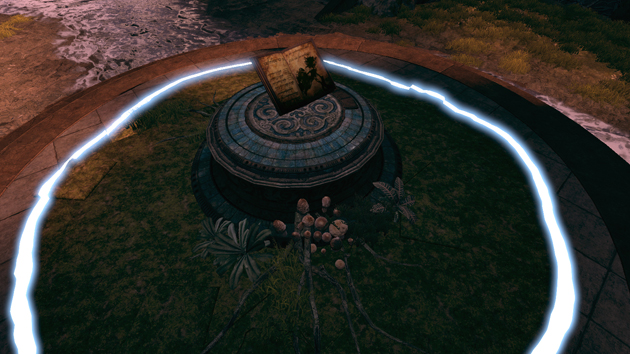 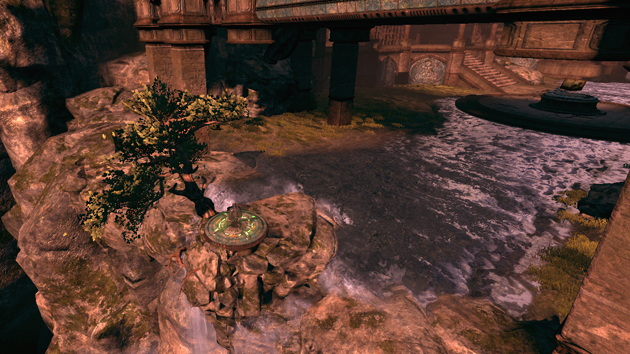