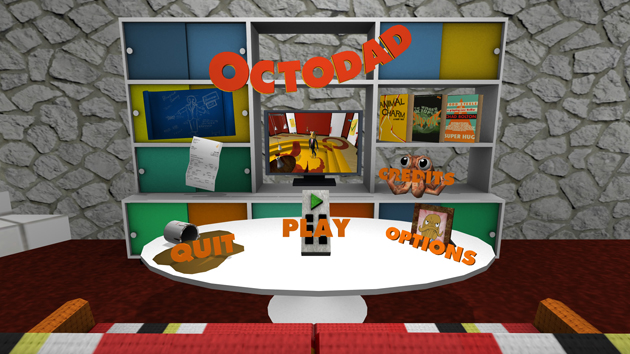 Octodad is a third person adventure game about destruction, deception, and fatherhood. During the development process I aided the team of 19 to concept prototype and design Octodad. 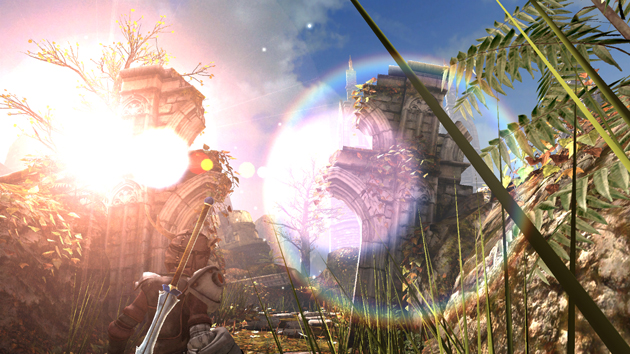 I worked with Phosphor Games Studio as a level developer to create the AAA mobile title Horn. Horn is a 3rd person adventure game with a focus on movement interactions and 1 on 1 combat with stone beasts called Pygon. 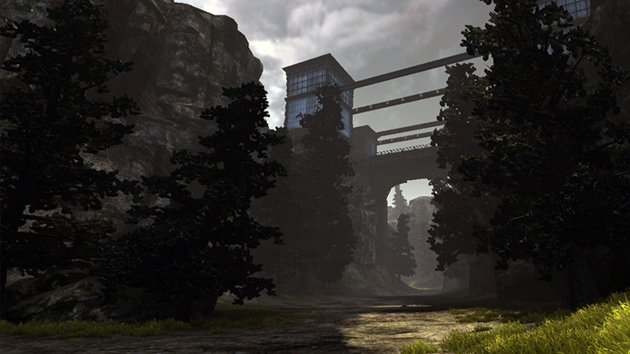 VCTF-Tranquility Chasm is a racing map that was created as an assignment for my advanced level design class. The map contains no flags and thus has no captures or end game, only racing. The map and layout were specifically designed with the Scorpion in mind, thus the main challenge is to utilize the vehicle’s boost wisely and slow down to make the quick turns around the course. Miss calculate the timing and you might end up running straight into a wall or two.

Y2k:Game Show is a retro sci-fi themed UT3 Mod created by students at DePaul University. This gametype offers a new perspective on the old game show theme by adding in a deadly twist. Fight other contestants in this 3rd person multiplayer dash for cash using your state of the art Tesla Beams by connecting to one another, creating simple and quick alliances to farther your goal of grabbing the most cash. Fight your way through unique and fast paced arenas, all with their own twists and surprises. 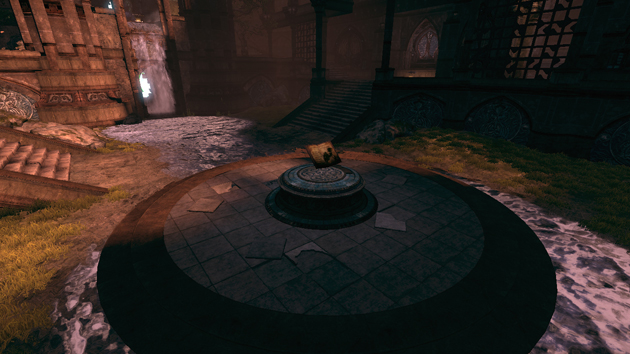 Genesis began as a level created for the DePaul UT3 Mod “Dawn Of The Spell”. However the mod was never officially released to the public so I continued work on the level for both Dawn of the Spell as well as converting it to a very small capture the flag arena.

A mystical tome once forgotten has resurfaced from ancient myth and legend. Those who believed in its lore and brave enough to search may find the priceless artifact. The pages that hold the very essence of life. Genesis.

Welcome to the Animator’s Forbidden Palace. This palace is one of the few secret and sacred places still untouched by man, until now… There are very few Erazors still left in the cartoon world, and only one of those few still remain at the top of the Forbidden Palace. There can only be one victor. Race to the top and take the power of the Erazor for yourself to gain ultimate glory. Become a God! 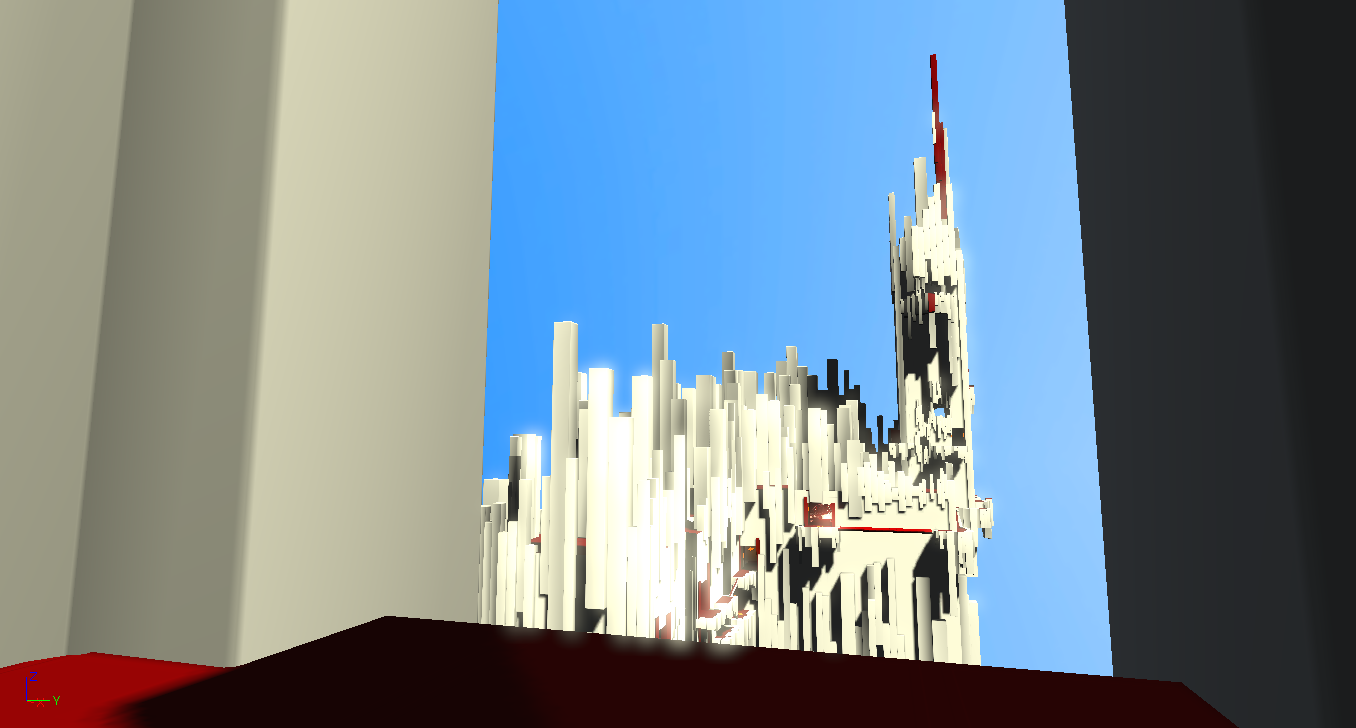 TD-Vertical takes place in a unique and strange world. It’s a race to the finish as players make their way to the twisting tower in the distance. Watch your footing as some elements of the buildings are not what they seem to be.